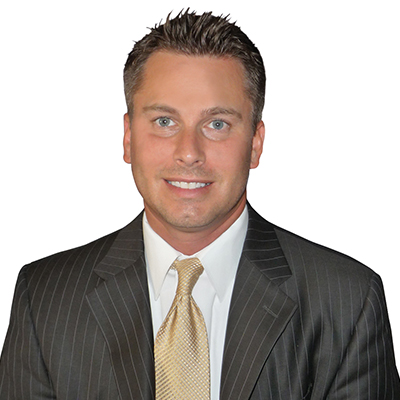 Chad specializes in investment property sales and acquisitions, as well as tenant and landlord representation. Chad currently represents close to ten million square feet of retail space for sale or lease across Central Pennsylvania. His primary focus is new construction development and leasing, as well as site selection for national tenants such as Aldi, Five Guys Burgers & Fries, Advance Auto, Dunkin Donuts, and AT&T, just to name a few.

Chad was named as one of the top listing agents of the year from 2004 through 2020 by Bennett Williams. From 2007 through 2020, Chad was awarded the CoStar Power Broker Award for “Top Retail Leasing Brokers for the Philadelphia Region.” Chad is an active member of the ICSC and attends all northeast conventions and the national convention in Las Vegas every year. Outside of life at Bennett Williams, Chad spends most of his time juggling various activities and sporting events with his wife and 3 kids.