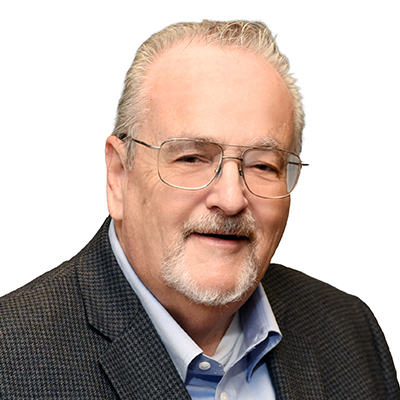 Licensed in 1985, Greg has been involved in commercial sales almost from the beginning. In his career, he has worked with:

In addition, Greg spent 9 years with the Century 21 Regional franchisor, working with over 200 franchised offices for SE Pa. In that capacity he served at various times as Business Consultant, Commercial Director/Trainer, and finally Executive Director to the Region.

Greg is originally from Knoxville, Tennessee. He and his wife Ann, also a Knoxville native, have been married for 52 years. They have 4 children, 11 grandchildren and 4 great children. Greg enjoys spending time with his family, fishing, attending racing and car show events and recently renewed his interest in playing Chess. He and his son also refurbish and customize golf carts for campers and racers.