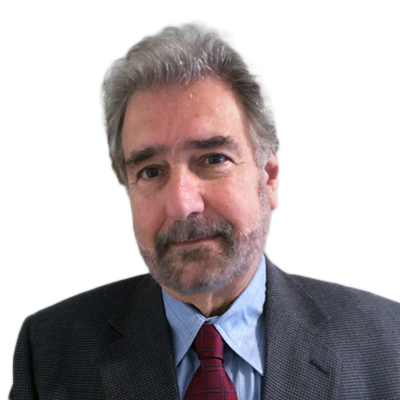 Jerry Johnson joined Bennett Williams Commercial in January 2021 as a Senior Sales and Leasing Executive. A graduate of Monmouth University, Jerry brings over 40 years of experience in retail/commercial brokerage. He recently worked for Fameco/CBRE Inc for 21 years.  Jerry has an impressive array of satisfied clients and a comprehensive understanding of the New Jersey and Pennsylvania markets.

Jerry specializes in retail tenant representation and shopping center leasing in Central & Southern New Jersey, as well as with Eastern and Central Pennsylvania.  He has represented national and regional landlords of properties up to 1 million square feet.  In addition to his leasing work, Jerry has represented or represents numerous national tenants including LA Fitness, Men’s Wearhouse, Peebles Department Store, VisionWorks, Aspen Dental, Cricket Wireless and the US Post Office.

Jerry is a member of the ICSC and Retail Brokers Network. He is licensed in Pennsylvania and in New Jersey as a Real Estate Broker.