Eastern Boulevard Plaza, a 63,989 square-foot retail shopping center centrally located in York, Pennsylvania, is situated at the signalized intersection of Eastern Boulevard (14,000 VPD) and Haines Road (18,000 VPD). The center is occupied by Petco with other leading, national, regional and local retailers such as, CSL Plasma, GR Mitchell, Zips Dry Cleaners, Wild Ginger, and Peoples Bank. With its traffic generating tenant lineup of destination and convenience style retailers, Eastern Boulevard Plaza is one of the primary shopping destinations in the East York market.

Eastern Boulevard Plaza is strategically positioned with significant frontage in one of the East York market’s primary retail corridors along Eastern Boulevard. The center benefits from the high-volume traffic flow of Eastern Boulevard and Haines Road, which are two of the busiest traveled roadways in the East York market. The project benefits from 3 points of access, two of which are signalized, providing customers with ease of access to the center. With the high concentration of traffic driven surrounding anchor tenants located in the market, the center pulls from not just the immediate trade area but the surrounding market points as well. 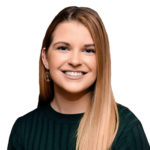 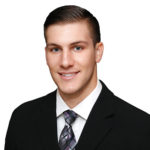 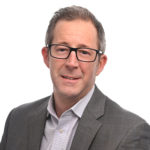